- March 05, 2022
SORRY--> Emanuel will always be his name.
THE HEAVENS GIVE this name! Emmanuel!
The Heavens Give The Title Messiah!
It is pronounced now-> Just like it was when given!
What is Christianity followers of christ! 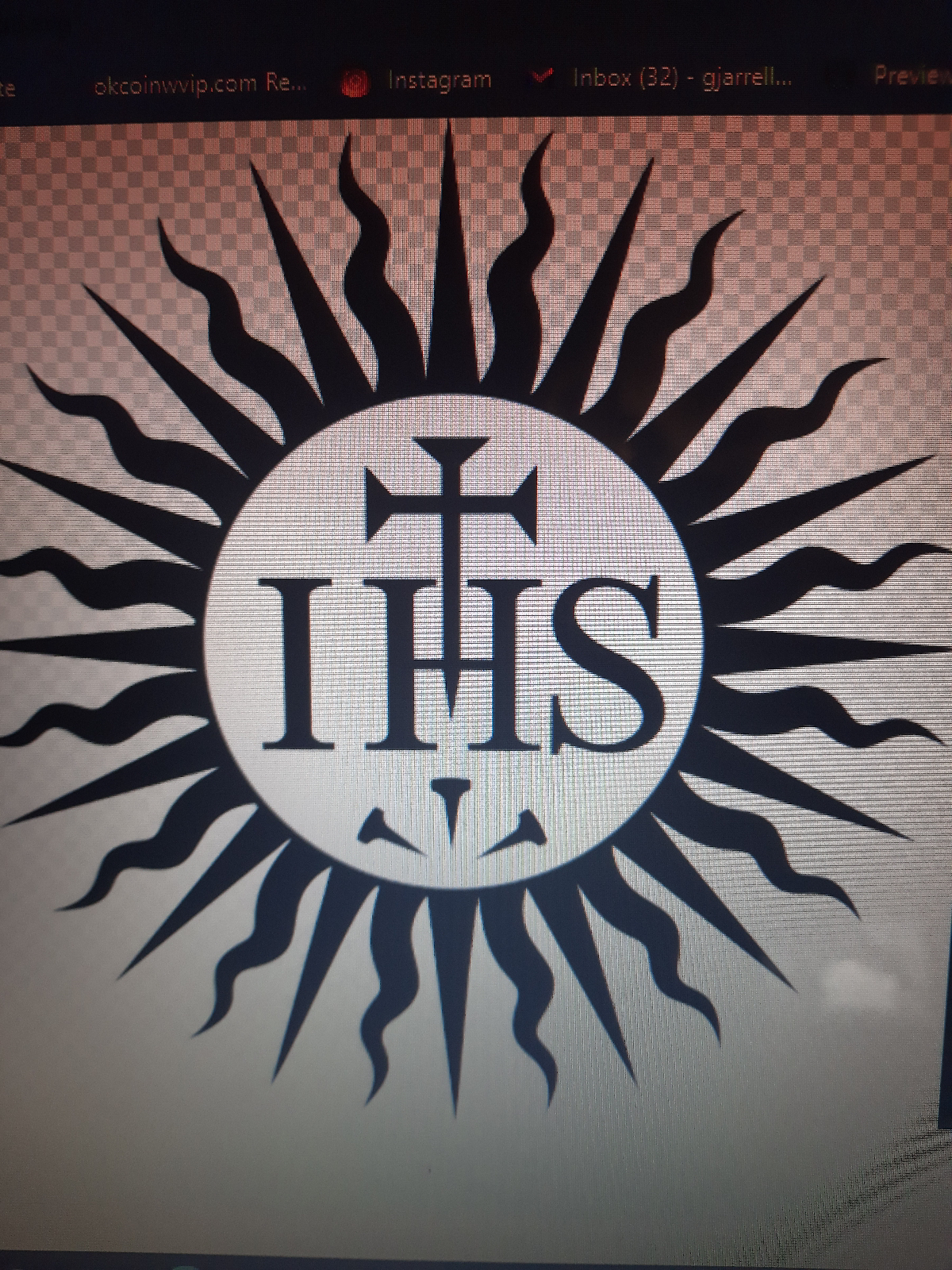 WHY CHANGE IT!
UNLESS ITS DECIET!
Messiah---> Means chosen from heaven.
A name  The Heavens give  Like Emanuel, will never change!
The flesh and world changed the name!
Not the Father in heaven!
When he gives A NAME--> it has defanition that describes what the one named is!  All names of the heavens define who and what!  The reason the Father give no name--> no way to define the Father in heaven, He just is every thing!
All names back then, Defined who was named.
Two different names-->  Emmanuel & Jesus (Esus) two different people!  One of the heavens -> one of the Earth!
Ones of the earth are of the Blood line of lucifer.
His Blood line goes back to reason for the flood!
They are the children of the Angels, that  took daughters of man to be their wives,!  The Gods of the  Earth’!  Are REAL!
The men of Renoun are the gods of the earth,, THE statues of them ARE  every where!!   THE GIANTS THEY CREATED TO WAR & Build!
The reason The Father in heaven, Started  every thing over!
Then after the flood, their was a baby born,  & was of the angels blood line,  they were going to kill the child,  but the Father in heaven said NO!  HE said it had purpos!
Then the first mention of the Messiah having to come!
The reason the chosen of the heavens, The  Messiah, had to come, is that child's Blood line! ( Lucifers)  was in full control at ZERO!
In John 8 Emmanuel tells this.  The priest were of their father,  and creator of their own lies!  Why power was taken from the priest! & Emmanuel  replaced the priest and made us our own temple!
Then the Temple / Church was closed!
Christ & Messiah-> are Two different people!
One  of the Earth  One of the Heavens!
The Double Edge Sword!
THE TITLE Messiah  goes back to the Ethiopian Bible, the oldest writings found.
The Title is given from the heavens in the writings if Enoch.
We can not change, the Title, the name or the 7th day !
Any one that does IS LUCIFERS bloodline.
This is who wrote History.  THIS is who has Rule over the Earth!
Lucifer’s blood line!
This is your images, rituals, Idols, We are told not to have any thing to do with and this is why!  Why nothing taught fits! History since Emmanuel, and the Religions created after are for their gods!
VERY REAL!  WHY He said he is a jealous God.
Myth is short for Mythraism!
Then became Christianity!
No Names Changed!!
IHS->  Christianity!   I ---> ISIS ----> H ---> HORUS--->
S -->SOL-INVICTUS
ALL 2.2 BILLION CHRISTIANS ARE IN SOME WAY PRAISING AND PRAYING TO GODS OF THE EARTH!
SIMPLE Direction, We all are given.
If it is a Riddell, it is not of the Heavens!
GJinc
George Jarrell
crest Emmanuel GJinc lucifer Religion The word theology

Popular posts from this blog

Trying to Exsplain why nothing makes since 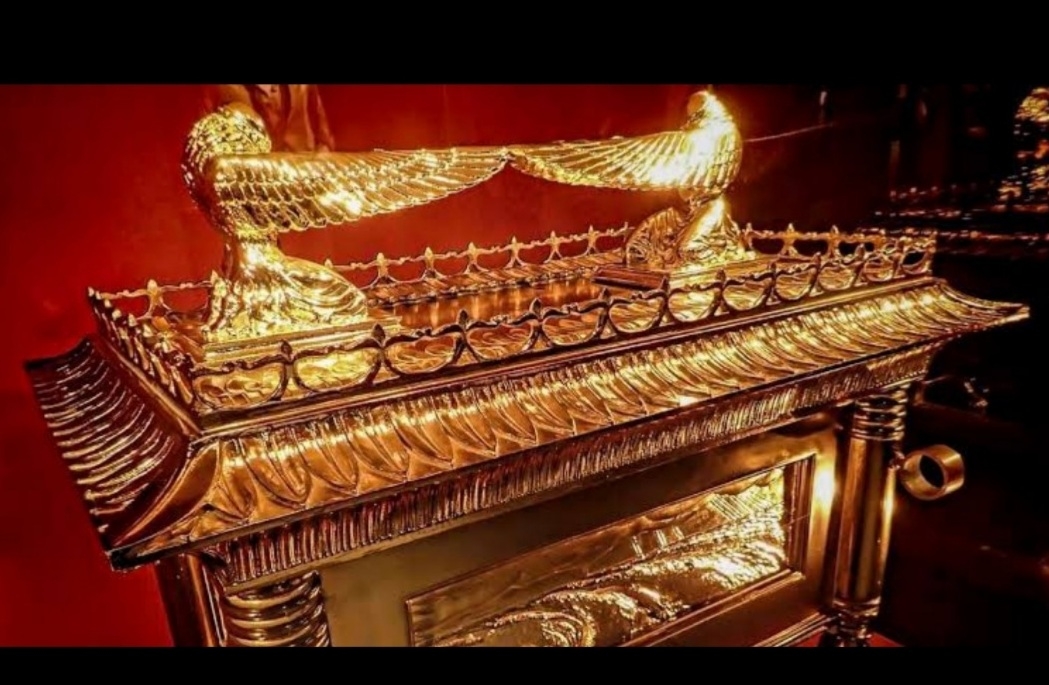 To Start.  Christ is anointed and of the earth. IHS = Isis-Horus-Sol  Christ is Isis's Son. Horus-> Making her mother of god. - his story is very similar to the Messiahs who is Emmanuel  Mass for christ Christmas is his birthday and SOL-INVICTUS birthday. The Sun who represents lucifer the day morning star. Constantine and the priest of the Vatican or Christianity  Changed SOL-INVICTUS day to mass for christ. Christmas! It is also them that changed the Father in heavens day Sabbath in Latin Saturday. 7th day to Sun Day lucifers day.  Made it against the law to worship on the 7th. Saturday.  Keep in mind the Angel that won mastership from Adam is the Father of the Earth. The Father in heaven give this to him when Adam could not take simple directions-  the Sin he let in.  To exsplain why the Angels that come with,  they call Fallin,  Had children with Daughters of Ruddy red Man or Adam, yes the definition for Adam is ruddy red man. To show a gene created then the Angels bread wit
Read more

The one we loved we lost! The feeling you get in your gut we look at as missing some one! This feeling is not missing them !   They are letting us know they are with us! It is them letting us know they are more part of us today than they ever could be! We all become Angels for the ones we Love . We are now more part of Each other than ever before ;)  Understand why we have been taught to look at certain  Emotions in the wrong way! It is very profitable! The answer   Emotions are energies like explained as spirit's in the word, that we let in, and with comes there friends! I have always been connected to my Mom's,  I felt Her peace when she passed,   I was better than 60miles away . Today  my Mom's is more part of me than ever Before. The Best Mom's  to Every one she has Ever met :) Love 💕😘😘💕 you Mom's
Read more